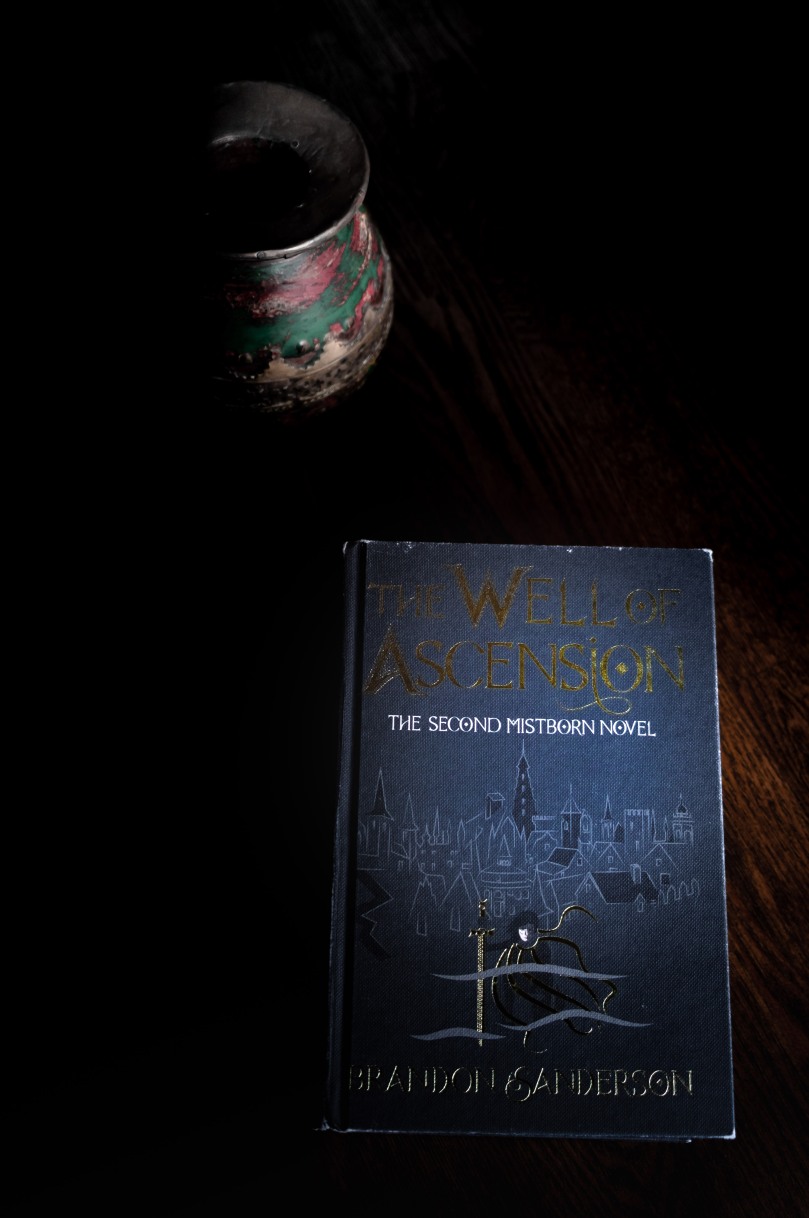 Vin and the rest of Kelsier’s gang have successfully overthrown the Lord Ruler’s tyrannical government but they are now faced with a challenge of running a kingdom. This lead to Elend Venture becoming appointed King of Luthadel. He does his best to spread virtuous values and equality for all while preventing a potential war from occurring. Concurrently, Vin, notices the mysterious presence of a mist that continues to appear after the death of Lord Ruler.

This book was rich in both story and character growth. I love how the characters’ imperfections are demonstrated in such a humane way. The story was at an epic proportion and yet it still managed to keep characters grounded. My heart doubled in size for the growing pains Elend Venture went through from being an idealist who was not necessarily naive into a man who can lead the Final Empire. We were also given insight into Vin’s struggles with accepting her new role as a Mistborn protecting Luthadel. I loved every viewpoint when it came to interjecting battle strategy and the end result still managed to surprise me. I can’t wait to get into “The Hero of Ages.”